What drives and motivates agents to work hard, do the right thing, and overcome adversity?
And the top 5 motivators that drive individual productivity.

Incentives drive human behavior, and understanding the incentive structure will give you the power to predict the future.

“Never, ever, think about something else when you should be thinking about the power of incentives.”

Incentives are critical for peak performance because they drive behavior. When a salesperson isn’t performing to their potential, revisit incentives and ensure they are aligned to their goals. There are unintended consequences of bonus programs in sales.

A bonus contest as an incentive seems obvious to spur motivation and activities that lead to sales. Daniel Pink wrote “Drive: The Surprising Truth About What Motivates Us”, and his major idea in the book outlines that monetary incentives create an incentive motivational spike followed by a dip equal to the spike.

For businesses, this spike may be exactly what they need to increase their revenues and cash flow in the short run. However, leadership better be prepared for the dip and disengagement followed by the contest.

Companies that are built to last use incentives that motivate human beings for the longest period.

Human beings have an inner drive to be autonomous, and self-determined, have connections and relationships, be creative, and contribute to something bigger than themselves. Top performers solve problems, make sales, and work hard because doing anything less would lead to unhappiness, depression, and self-pity.

I’ve never met a top performer I had to motivate. They are self-driven beings ready to work and take on responsibilities.

Never try to motivate the unmotivated. It is much easier to find self-driven people than it is to try to change someone.

“If you want to be happy in marriage, try to improve yourself as a spouse, not change your spouse.”

In business, it is much easier to grow your business by improving yourself as a leader, recruiter, system designer, marketer, writer, and trainer than trying to change someone else.

If you want to be a better trainer, hire people that want to learn.

If you want more people to take on leadership, hire people that like responsibility and leadership

If you want problem-solving, hardworking, gritty people, hire people that are driven to prove people wrong and who have had to overcome challenges in their lives that resulted in a positive outcome because of the actions they made.

Here are my top 5 motivators

Here are the top three components of the bulletproof buyer conversion process. Since 2012, our… 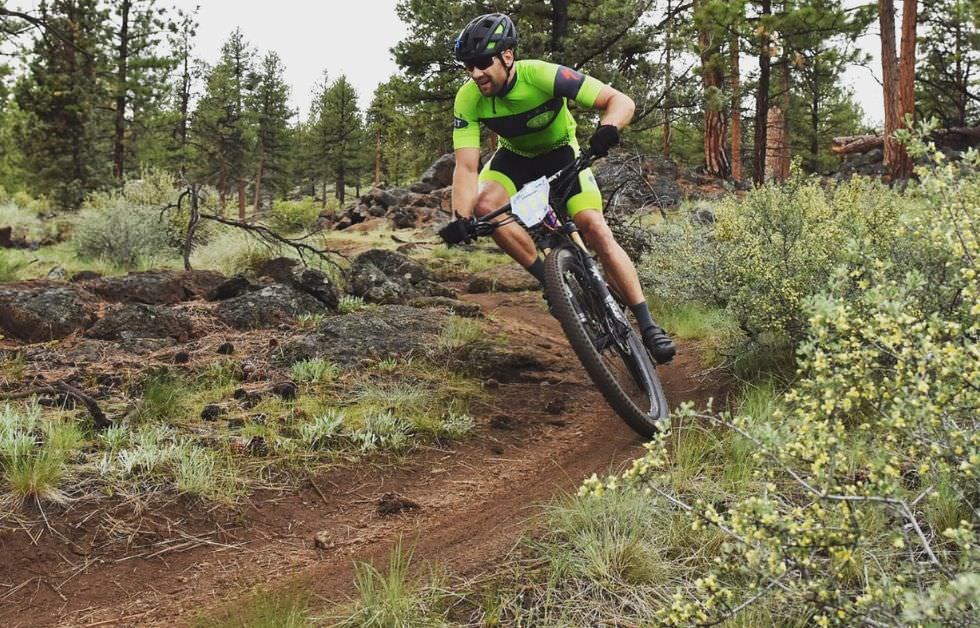